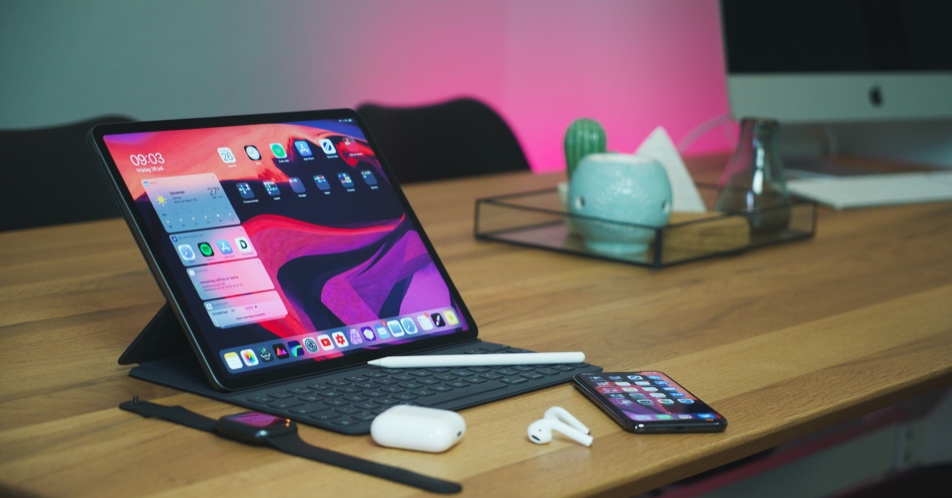 My wishlist for iPadOS 14

Now that we have date for WWDC from Apple (which will take place next 22nd June fully online) We know that Apple will release more information related to iPadOS 14.

Yes we already have mouse support with ipadOS 13.4.1 but as we probably all experienced, there’s still a lot of improvement possible. Those improvements might come from app developers (looking at you google!) but Apple could also help developers by adding new API to manage mouse input!

I can see iPadOS 14 adding more mouse functionality or improving the overall experience. Even Apple has skin in the game now that they have released their own mouse and keyboard dedicated accessory, the iPad magic keyboard.

Apple has been trying to push developers to include more pro apps to the their iPadOS ecosystem. That’s why we saw Adobe come on stage recently and showed a new version of photoshop dedicated for the iPad but with all the most important feature from their desktop app.

I would love to see Apple leading by exemple by releasing their own “pro” apps to the iPadOS ecosystem. I name Xcode and Final Cut for iPad of course! I think we will see those apps coming over to the iPad soon.

We already got a “desktop” class browser with iPadOS 13. Could Apple go even further by releasing Safari extensions for iPadOS 14? That would be sick!

Multi user support would be nice, especially for people that want to share their iPad around without compromising confidential informations or business related informations.

This has been a feature request since the first introduction of the iPad. It would be nice to see this come to tuition.

This is almost becoming a meme by now, but could facebook release an Instagram dedicated app for the iPad? Now that the iPad Pro 2020 has a new array of camera and some people might use an iPad exclusively, I don’t think it’s too crazy to ask for a dedicated iPad app!

How do you like this implementation of a main menu?

IPadOS 14 is just around the corner!

iPadOS 14 will probably be released in beta next June! Let’s hope we get some of those features. What features are you looking forward the most?