The A12Z processor isn’t a huge step up compared to the previous A12X from the last generation iPad Pros. It features a max CPU clock rate of 2.49 GHz and unlocks another GPU core compared to it. So this SoC now has a total of 8 GPU cores vs 7 for the A12X.

These minor updates won’t mean minor performances. The A12X was already considered a more than capable chip! This A12Z chip is pretty incredible considering that the iPad only gets passive cooling, no fans.

With this chip, you can still edit and render 4K videos with no issues and expect buttery smooth playback by using apps like Lumafusion, iMovie, or photoshop on the iPad Pro.

This chip is also a good step up for more demanding applications like AR, 3D rendering for pro apps, or even for better game performance.

The good news about the 2020 generation of iPad Pro is that all models now come with 6gb of LPDDR4X RAM out of the box, in the previous generation of iPad Pro the 6gb of RAM was only available for the 1TB storage version of the iPad. This increase of RAM will be useful in many applications and also improve the state management for multitasking (less app refresh while changing apps or tabs in safari or chrome browsing).

Even though this is a small generational upgrade, it still a decent upgrade considering how far the iPad SoC has come along! I’m hopeful that we will be seeing a new generation of Apple SoC next year, maybe the A13X? Apple might even include this new generation of SoC in an ARM-based MacBook. Let’s see!

This System on a Chip (SoC) as mentioned previously features a 7-core GPU instead of the 8 from the a12Z Bionic, but it seems like structurally it already has 8-core but one core is disabled.

As you can see the difference between the new A12Z and the old A12X isn’t that big. Those minor differences aren’t noticeable in the everyday use of the iPad Pro, it’s more like a future-proofing for potentially more resource-intensive software that we might see soon for the iPad Pros. 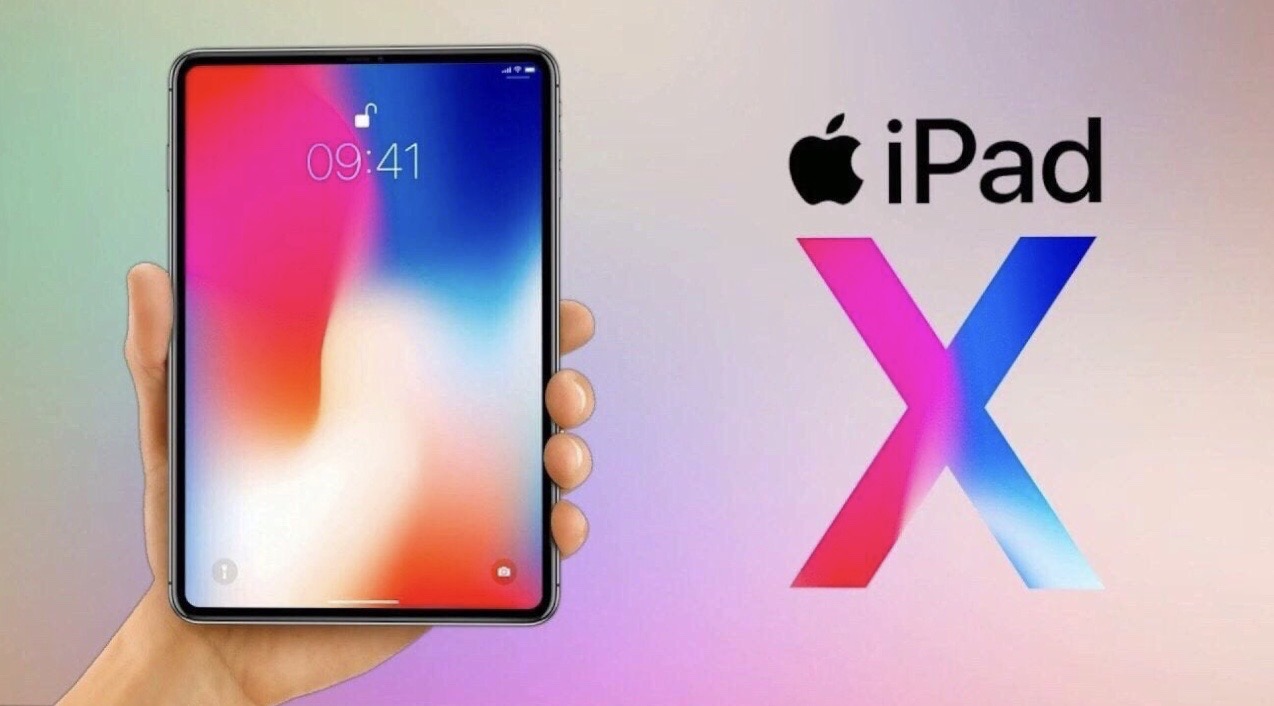