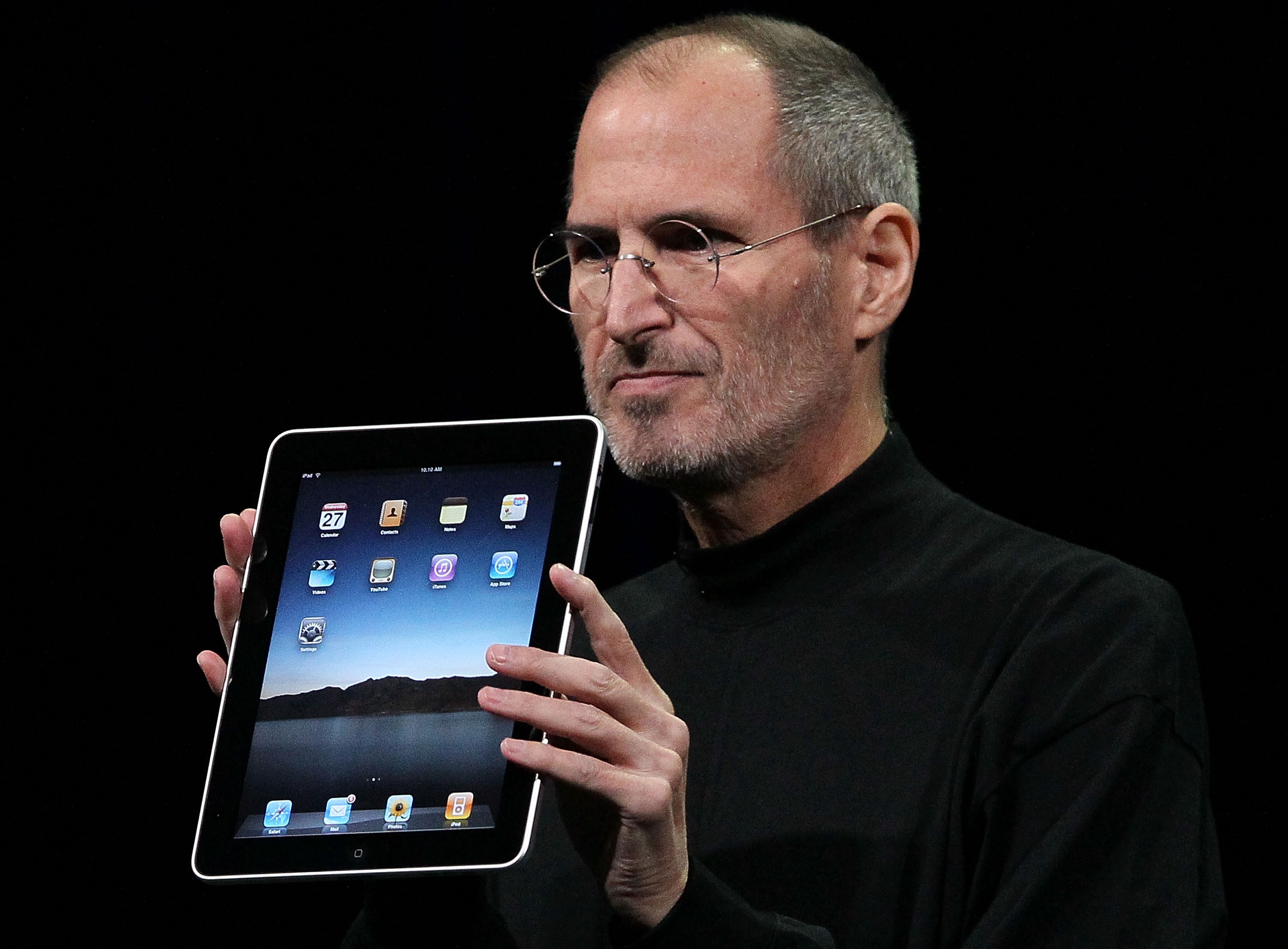 All iPad keynotes since the iPad inception! (With videos)

Today, we all love our iPads. It’s funny to take a step back and look how far we’ve come from. The First iPad was released about 10 years ago and we can now do so much more with them. Let’s get started with the first iPad keynote from Steve Jobs himself :

The beginning, it all started with the Apple special event on the 27th January of 2010. Steve Jobs announced the first iPad at a press conference at the Yerba Buena center for the arts in San Francisco.

The second ipad keynote took place on the second of March 2011. Apple sent invitations to journalists end of February  for an event tacking place early march of that same year. It was again at the Yerba Buena center for the arts in San Francisco that Jobs took stage to reveal the iPad 2. Steve Jobs was actually already on medical leave at that time

At the end of that same year, Tim Cook unveiled the new iPad mini and the iPad fourth generation with Retina display! We came a long way!

Apple help a second fall event in 2013 under the name “we still have a lot to cover” Where they unveiled the iPad Air, the second generation of iPad mini with Retina display !

Apple event name was “It’s been way too long”, they took advantage of this event to unveil the iPad Air 2 and iPad mini 3!

“Hey Siri, give us a hint” event took place at the bill graham civic auditorium in San Francisco. Apple announced the iPad mini 4 and the first gen iPad Pro with the now infamous 12.9 inch Retina display screen with the optional typecover we love! And of course the first gen Apple Pencil.

At this event Apple unveiled the second generation iPad Pro model with a new display size of 10.5 inch and smaller bezels. The iPad Pro 12.9 second gen also got an internal upgrade with a new processor.

This was an education focused event that took place at the Lane Technical College Prep High School in Chicago. They announced the new iPad 2018.

Apple hosted a media event on October 30, 2018 at the Brooklyn Academy of music in New York. They unveiled the third generation of iPad Pro with a total redesign of the iPad esthetic and FaceID unlock to name only a few new features.

Apple hosted a media event on September 10, 2019 with the tagline being “By innovation only”. This event took place at the Steve Jobs Theater in the Apple Park Campus. They announced the 7th generation iPad.  This event was streamed on youtube for the first time.

Did you like this trip down memory lane? It’s crazy to see how the iPad evolved since it’s inception in 2010! Which Apple keynote was your favorite?